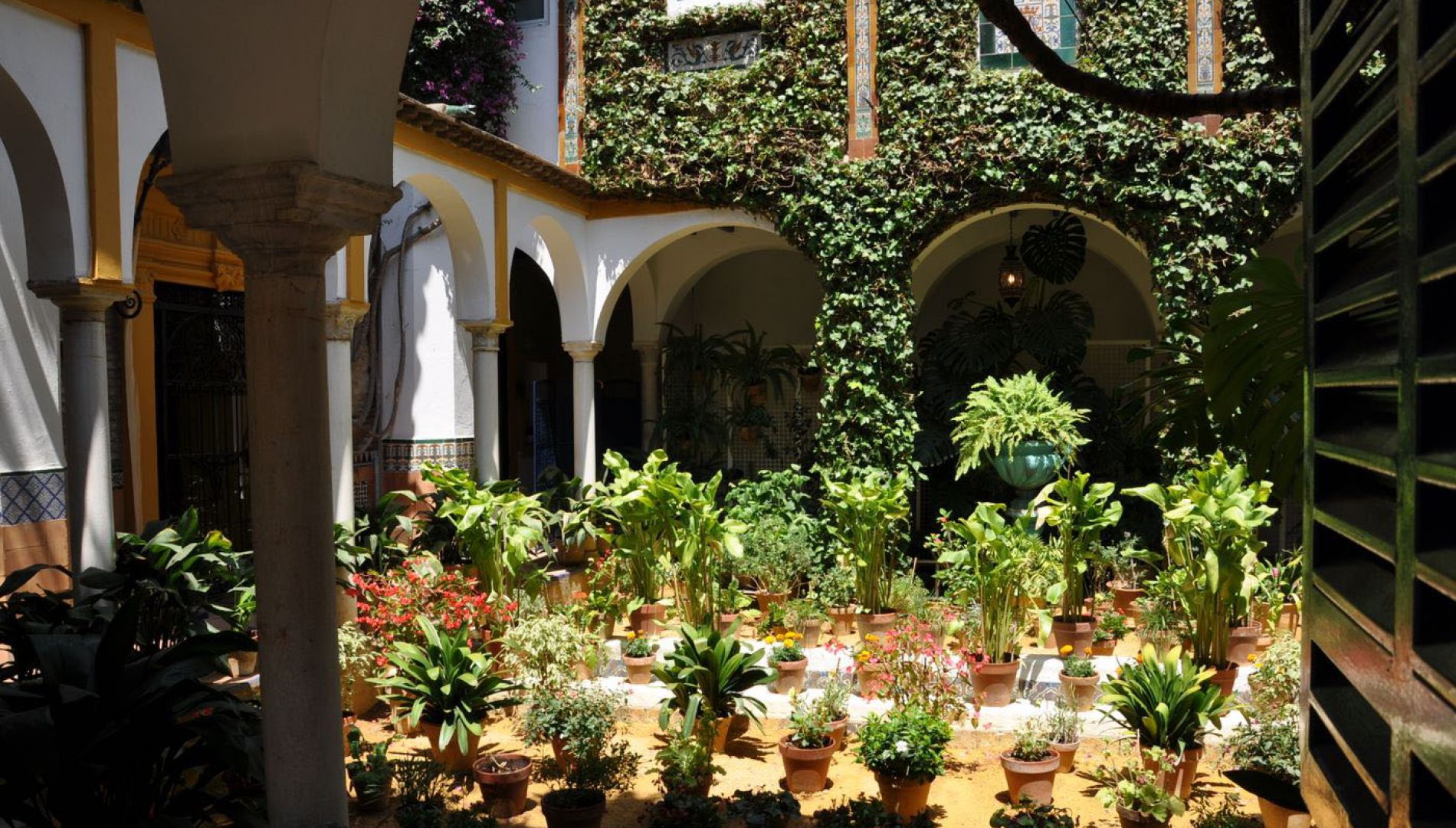 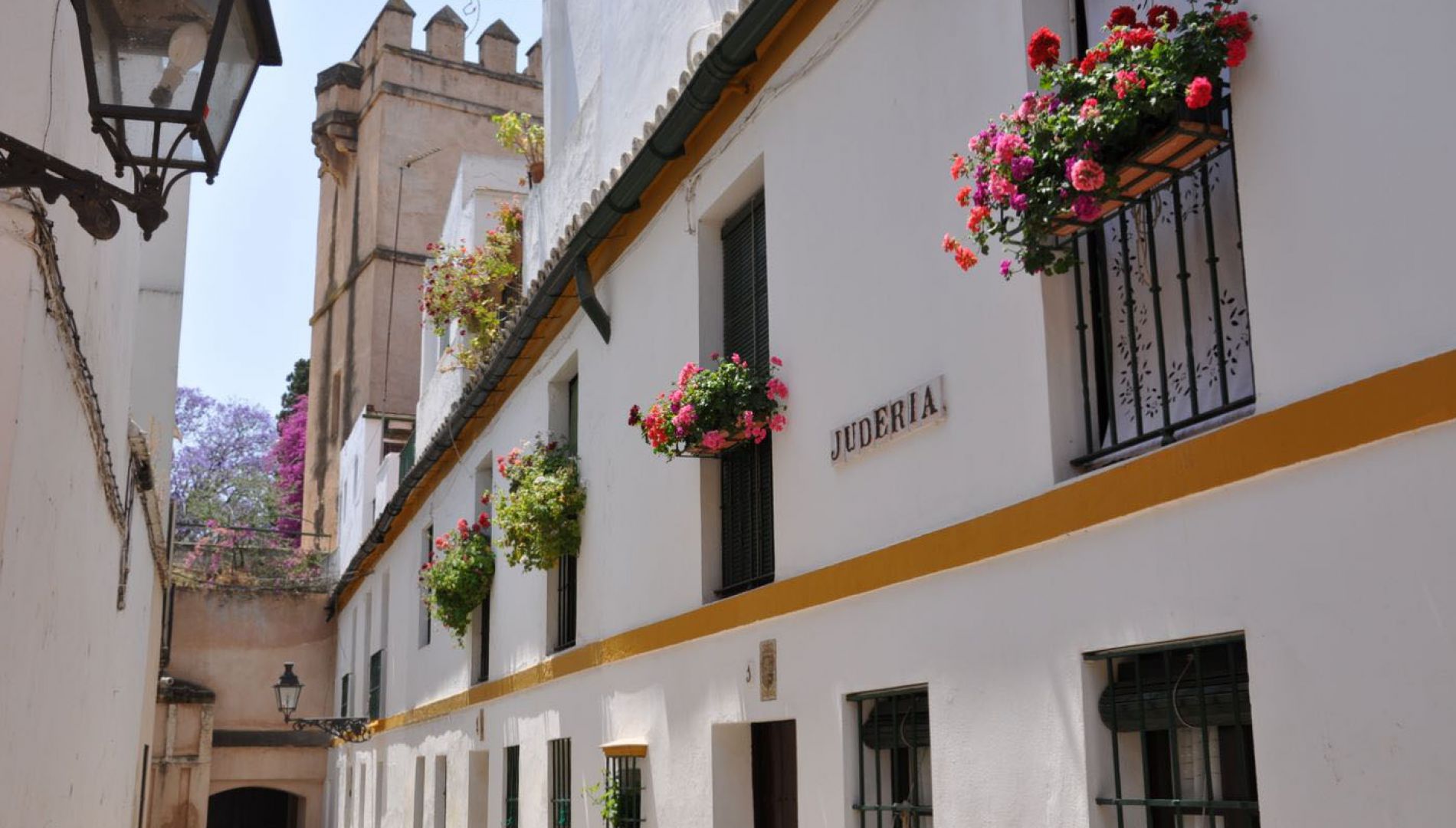 Santa Cruz is par excellence the most popular neighborhood in Sevilla, because of its typical and narrow streets, its stately houses, its patios full of flowers, the murmuring of its fountains, the smell of the orange blossom,… and for all the charms and legend that surround it.

It arouse from the ancient Seville Jewry, when King Fernando III conquered the city and the most important Spanish Jewish community gathered there together. After the Jewish were driven out in the year1483, the neighborhood decayed and it was not until the 19th century that it was decided to refurbish it so that it became what it is today.

The neighborhood is shaped by narrow streets and alleys built this way so as to create fresh air streams to bear the heat in summer. These narrow streets come out onto plazas, as the famous Plaza de los Venerables (Venerable Plaza) named after the ancient Hospital para Venerables Sacerdotes (Hospital for the Venerable Priests). Another of the most important Plazas in around is precisely the one that gives its name to the neighborhood itself: the Plaza Santa Cruz. In the middle of the Plaza there is a cross that dates back to the 17th century. However these are not the only plazas in the neighborhood, there are many, and each of them has its own charm, as the Plaza de Cruces, Plaza de Doña Elvira, Plaza de los Refinadores and Plaza de la Alianza among others.

It`s worth taking the walk calmly, get lost along its streets and enjoy any corner, shadow, aroma,… 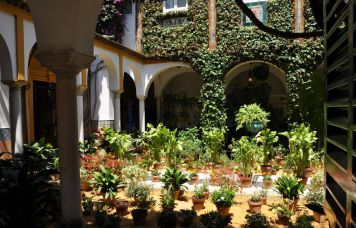 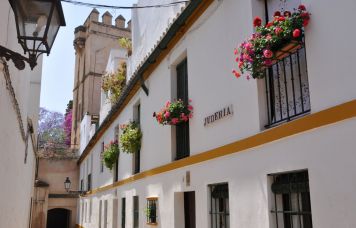