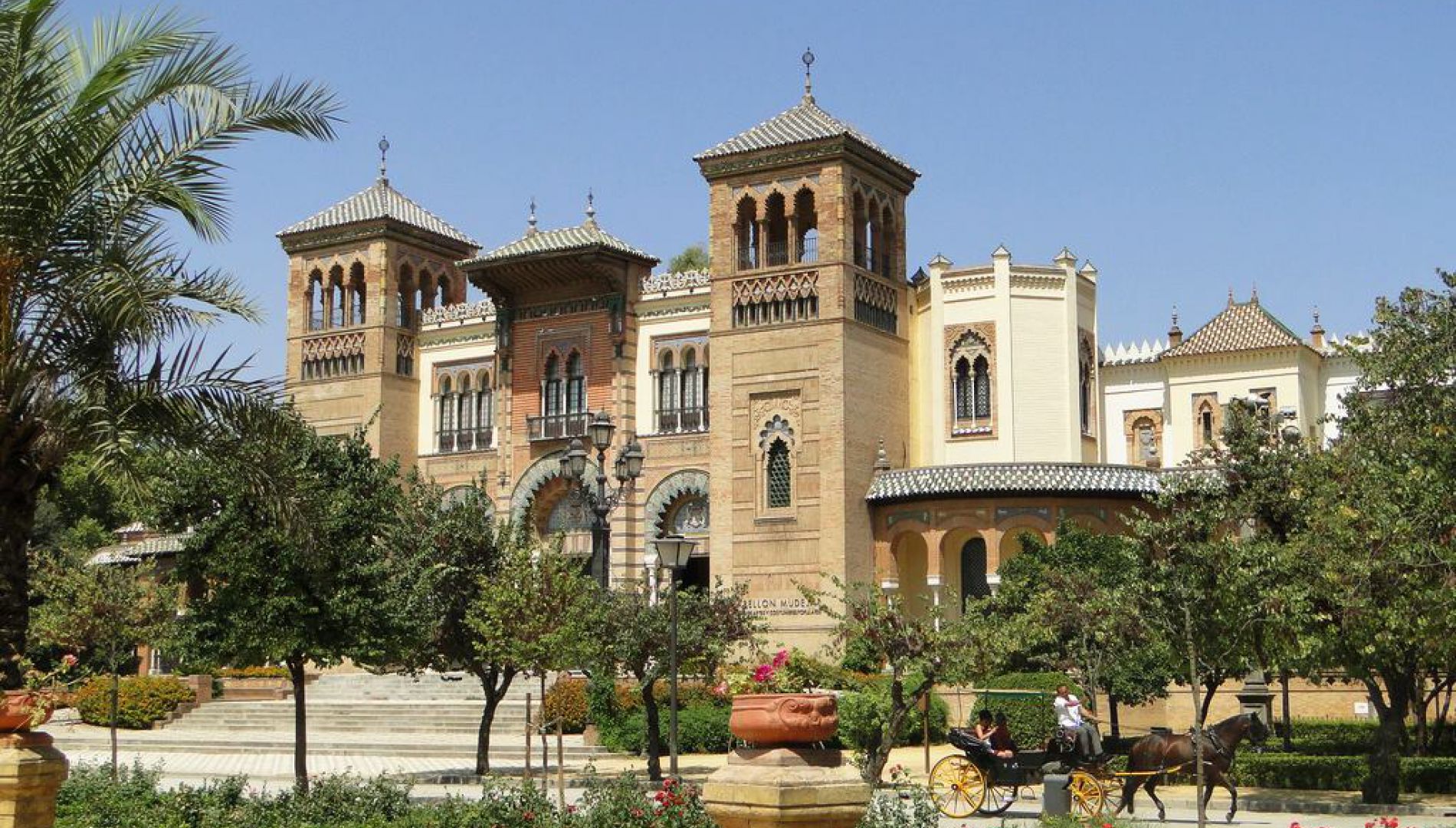 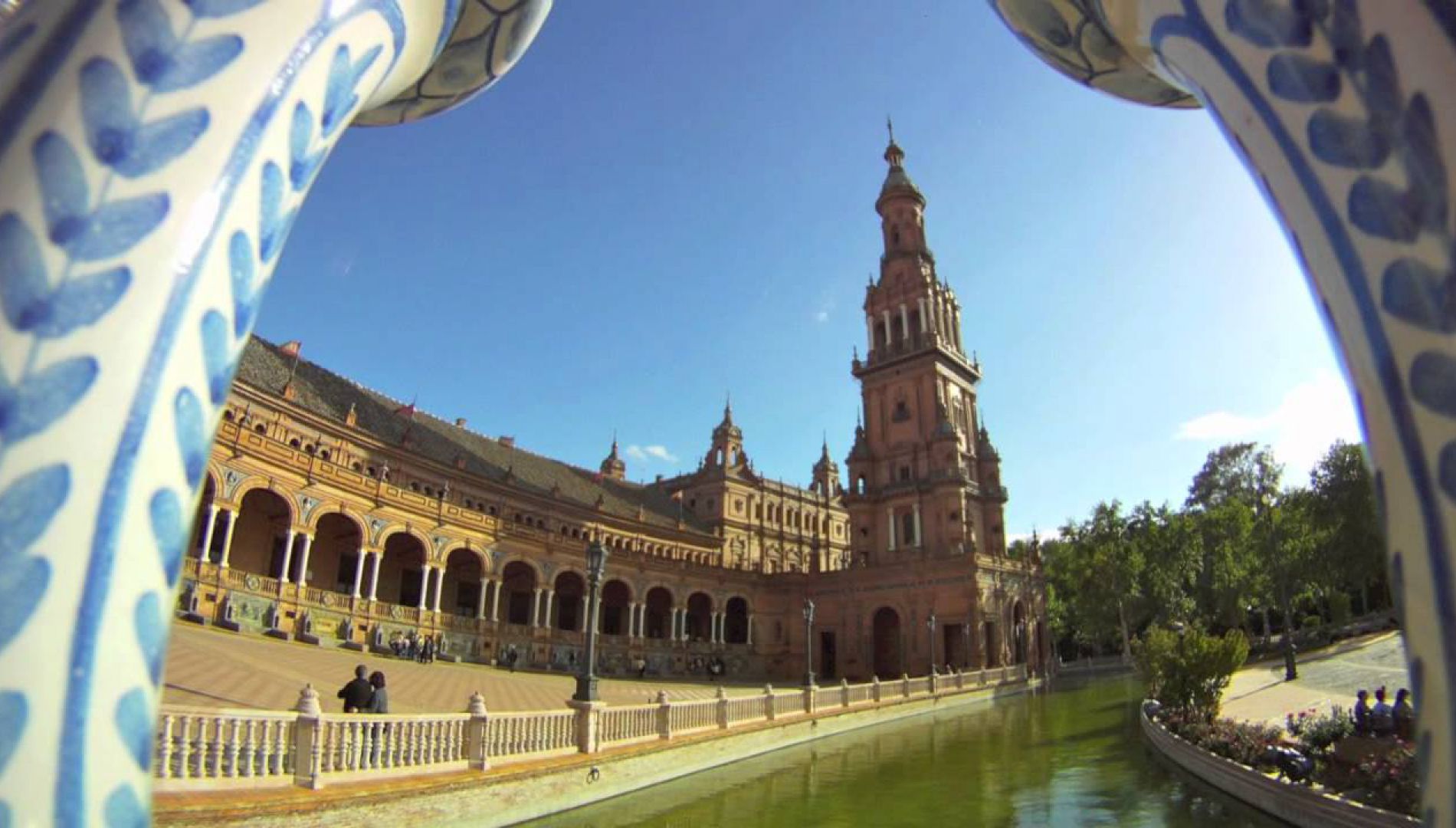 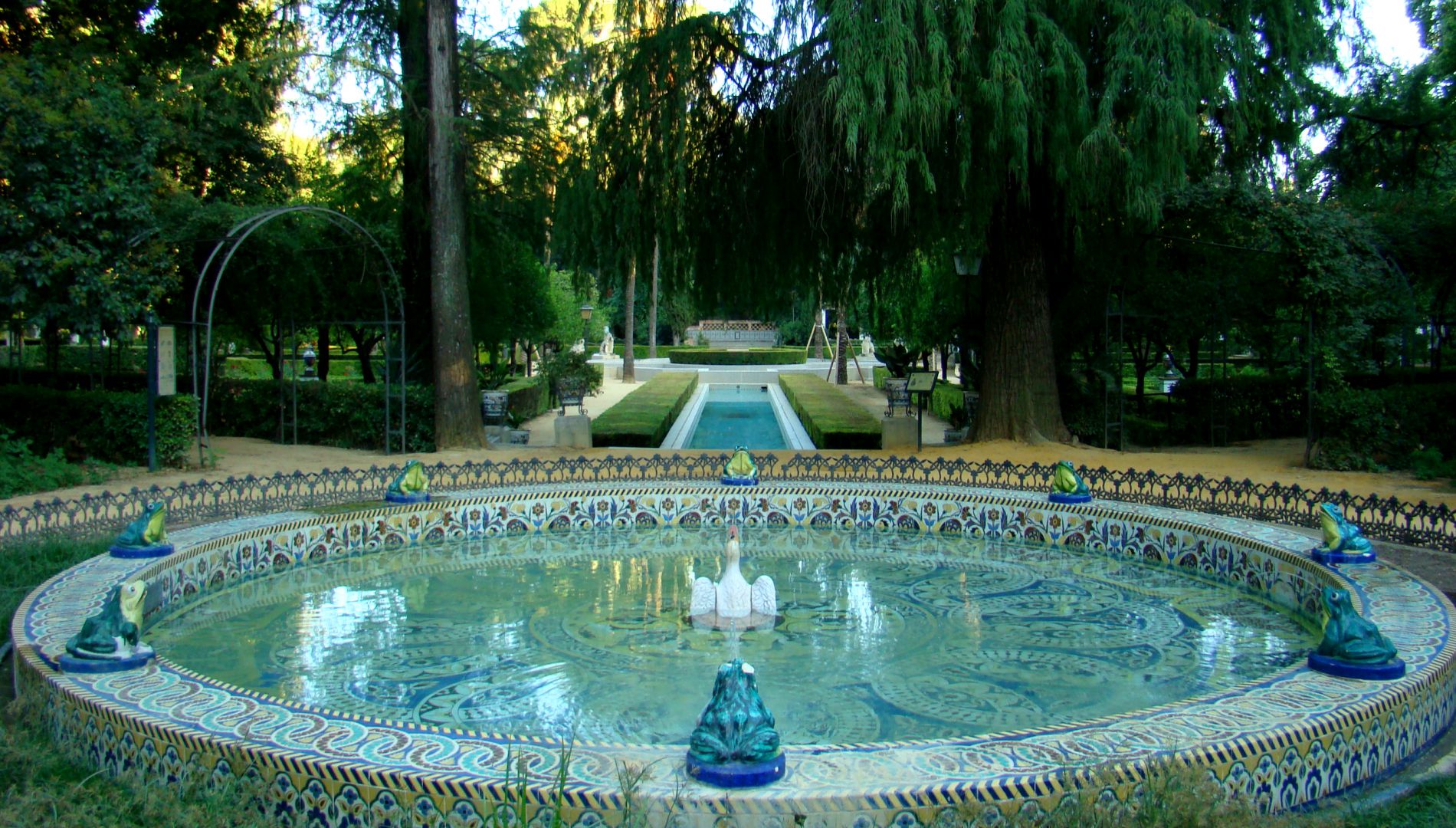 Maria Luisa’s Park is a public garden or the most famous park in the city and one of its green lungs. It has recently been declared Asset of Cultural Interest.

These Gardens, which in their beginnings were part of the private gardens of San Telmo Palace, were donated to the city by Infanta Maria Luisa Fernanda de Borbon (duchess of Montpensier) in 1893. They were reformed by the French engineer Jean-Claude Nicolas Forestier, keeper of the parks and gardens in Paris, who gave them a romantic touch inspired by the Generalife, Alhambra and Seville’s Alcázares gardens.

Finally Maria Luisa’s Park opened to the public on April 18th 1914- though its definite image, exactly as we see it today, was finished shortly before the opening of the Iberian-American Exhibition on May 9th 1929. By that time, the big America and Spain Plazas and a number of smaller squares were added to the premises.

Its distinct local character shown in the abundant use of materials of great tradition such as bricks and ceramics, in spite of the filiations of those who intervened in its design, turns Maria Luisa’s park into a significant exponent of a way to approach public gardening, forgotten and relegated today by others of much more acceptance by the customers of these times.

Since its opening, and until 1973 (opening date of the Princesses Park), Maria’s Park is the only one in the city, that’s why the popular imaginary considers it as Sevilla’s Park. 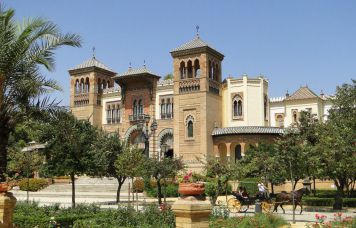 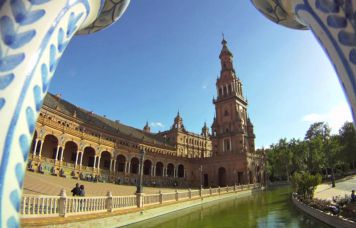 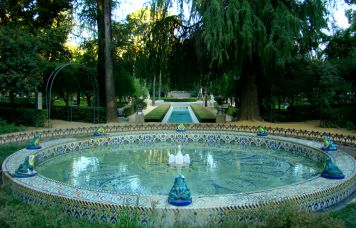